The dataset consists of a readme.txt file and cagnan_2016.mat, a Mathworks MATLAB file.

The .mat file contains a single cell vector with 7 elements, 1 for each patient in the study.
Each element contains a data structure with the following fields:

pat_label: the identifier for that particular patient in the study.
sig: accelerometer data for the dominant tremor axis.
trg: the stimulation triggers.
sr: the sampling rate.
npulses: the number of stimulation pulses per trigger.
block_data: data structure for each block of stimulation.
This structure contains the following fields:
phase_rad: the phase at which phase-locked stimulation was applied for that block in radians.
start: the index of the time series marking the start of the block.
end: the index of the time series marking the end of the block. 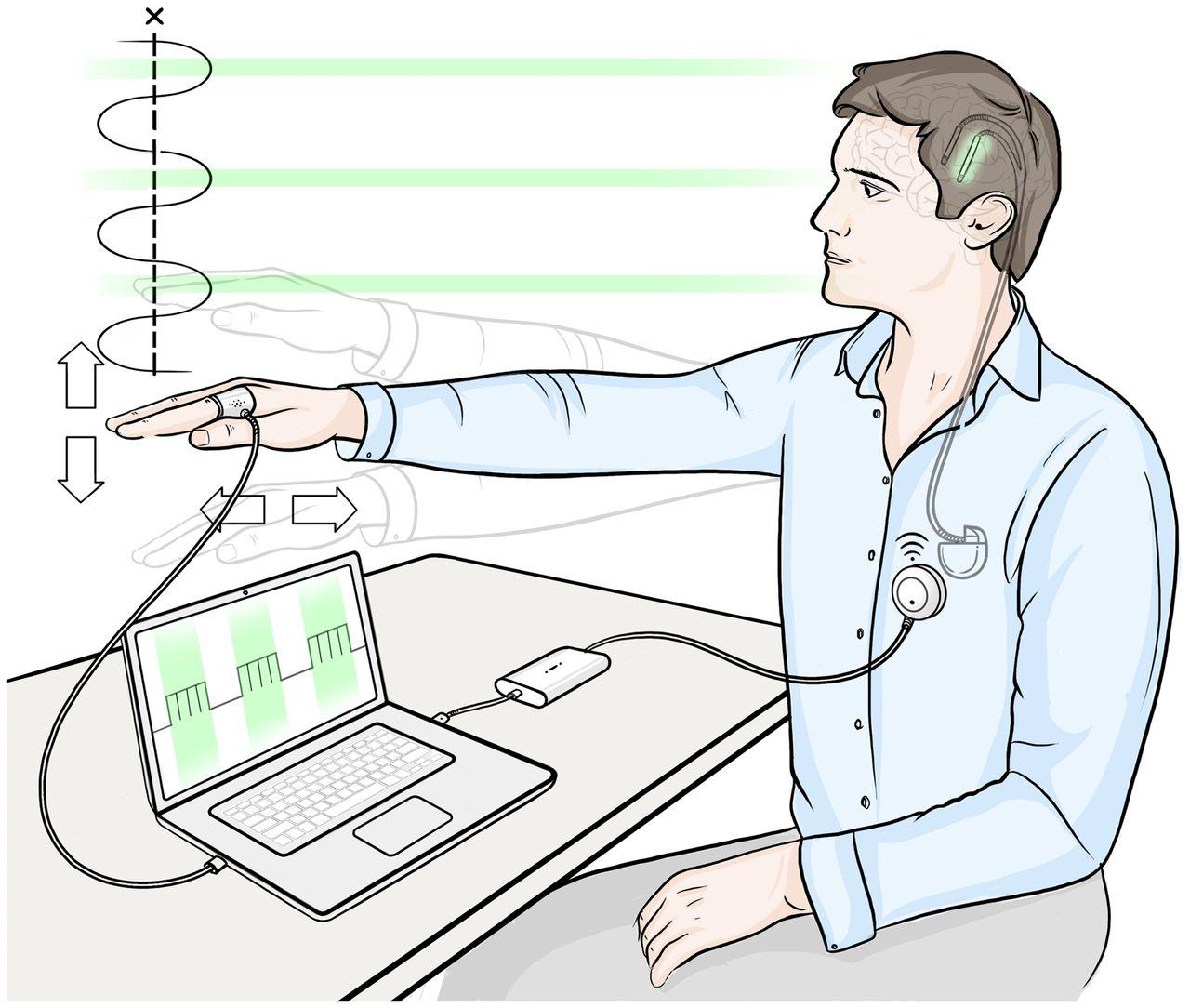 By downloading this dataset, you agree that you will not attempt to identify any individual subjects.